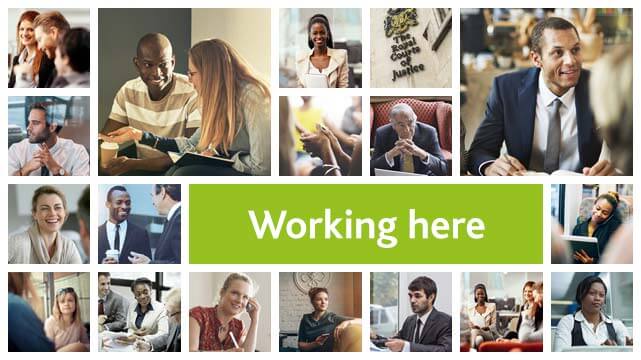 We’re a diverse organisation with a huge variety of roles across England and Wales. It’s an extremely exciting time to join us, because as well as continuing to deliver justice on a daily basis, we’re also undertaking a first-of-its-kind Reform programme. We’re passionate about creating better justice for everybody in the UK. Join us and you’ll work in an inclusive, diverse environment where there are opportunities for everyone to develop. We have locations all over England and Wales, and a real variety of roles, so we’re bound to have a position to suit you – whatever your skills and strengths.

For the prosecution
For the defence
For everyone

If you can show commitment in the areas of continuous change, managing uncertainty, and designing services around users, then you could even help lead the changes we’re undertaking as part of our Reform programme. The programme aims to deliver pioneering judicial services that work better for the public. With over £1bn of funding, it’s the most ambitious programme of its kind anywhere in the world. It’s a truly innovative programme, and we need a flexible workforce to deliver it. If you’re talented, enthusiastic and feel excited by the challenge that the Reform programme will offer, then this is a unique chance to get involved at the very beginning of our transformation.

We’re in the middle of an exciting period of change, and we’re fundamentally altering the way we deliver justice. Join us, and you’ll be at the heart of this change, helping to create a world-class service – for everyone. As well as offering an inclusive, diverse working environment, we’ll support your professional and personal wellbeing with a generous portfolio of benefits, flexible working, and a variety of learning opportunities. After all, we want to create better justice for the people who use our courts and tribunal services, but we’re also absolutely committed to the development and aspirations of our people.

Whether you work in query management or case administration, operations or digital, finance or HR, we’ll encourage you to embrace the opportunities our Reform programme will bring. There are so many ways to join in, work together, and create better justice.   You will find a list of all vacancies below and details of some vacancies we expect to advertise shortly

The new centres, which opened on Monday 28th January 2019, bring a number of justice services together under one roof to offer an improved and more consistent experience for victims, witnesses, and anyone who uses the court system.

Once fully operational, more than 600 people will be employed across the sites to process cases, issue orders from courts and tribunals, and answer queries from the public. In turn, that will free up court and tribunal staff on the ground to better support the judiciary and help the public and legal professionals during hearings.

“These centres will make it quicker and easier to give the public the support they need to use our courts and tribunals.

The roll out of Courts & Tribunals Service Centres are part of the £1 billion court reform programme and will help provide better access to justice services. They are based on research into what users want and need, and in consultation with judges, magistrates and legal professionals, as well as agencies that represent the public and support people with cases going through the justice system.

The next Service Centre will open in Loughborough and is expected to be fully operational by May 2020. The £1 billion reform programme has already delivered:

Take a look below at the fantastic working environment at our new Stoke-on-Trent Courts and Tribunals Service Centre (CTSC)! 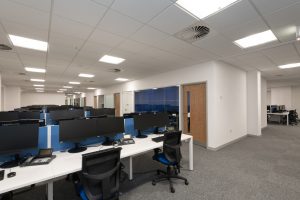 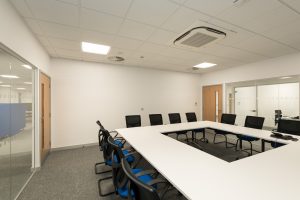 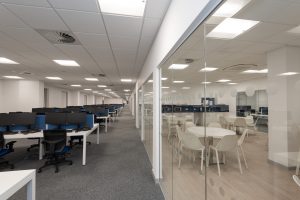 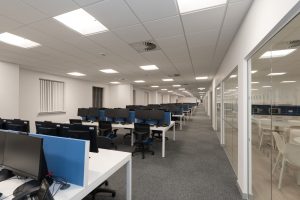 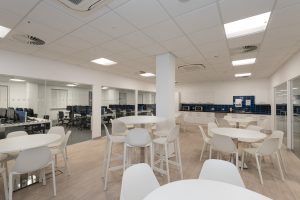 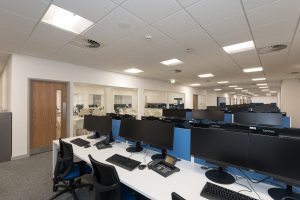 Courts and Tribunals Service Centres (CTSCs) will operate between the hours of 8am-8pm Monday to Friday and 8am-2pm on Saturdays. Some roles are subject to shift patterns and candidates will be asked to indicate their preferences at interview stage. Working hours will be agreed at the point of offer. 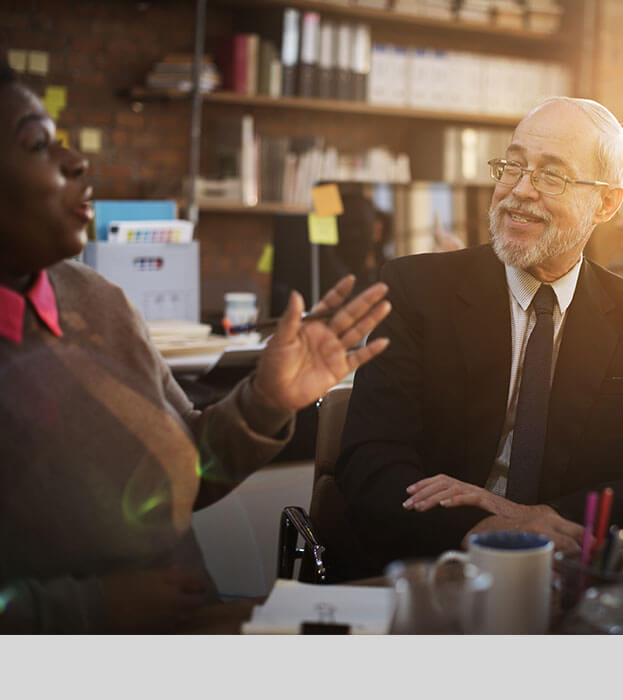 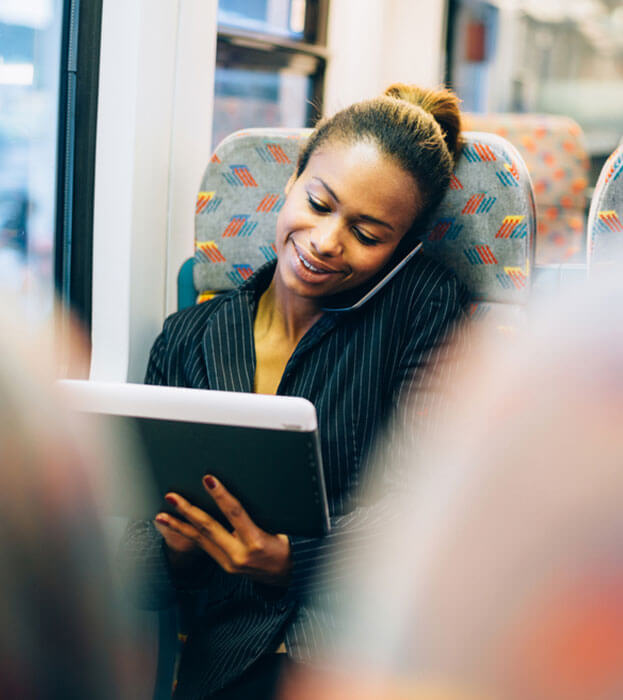 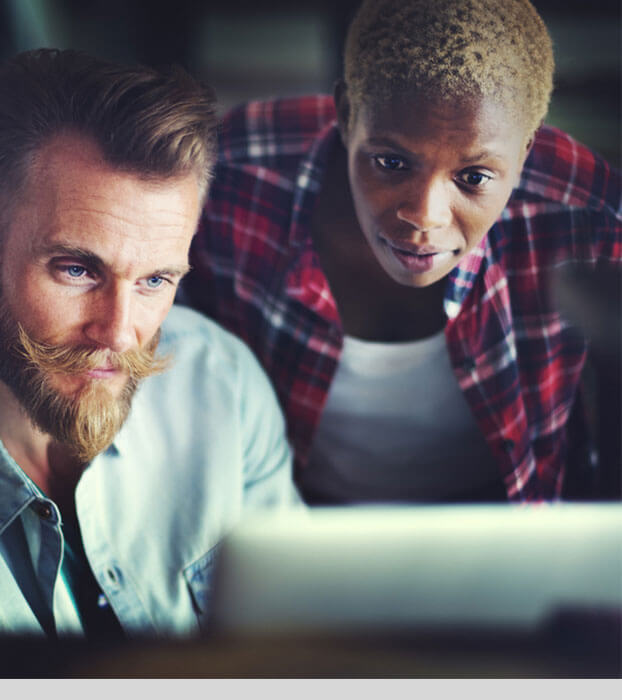